Barolo origins: A new series of posts here on the Tenuta Carretta blog 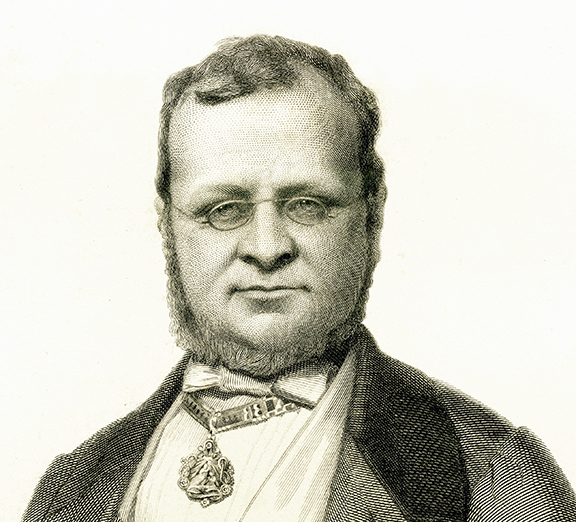 Over the last three decades, much has been written about Nebbiolo and Barolo yet so little is known about the wine’s origins.

Now that 2016 is in full swing, it’s time to abandon our series of posts devoted to vitello tonnato and shift our attentions to more noble pursuits.

And so with this post, I’m launching a new series entitled “Barolo origins.”

For this first entry, I wanted to translate a letter by Camillo Cavour (1810-1861), unified Italy’s first prime minister and principal architect of its independence and unification in the modern era.

He was also a visionary grape grower who saw Italy’s potential as a producer and shipper of fine wines.

In the text that follows, he offers his notes on a wine sent to him by his fellow Italian statesman, Giacomo Giovannetti.

The significance of the passage is self-evident: In the letter, Cavour reveals his newfound belief that Piedmont is capable of producing wines that can compete with the wines of France in terms of their quality and nuance.

You can read the original Italian here.

The translation that follows is mine. In the next post, I’ll provide a critical apparatus and commentary to the letter.

I openly confess that the excellent wine of Sizzano has nearly convinced me that premium wines can be produced in Piedmont. To a great degree, this wine has something that the best wines of France have, something our wines generally lack: bouquet.

The bouquet of the Sizzano does not resemble that of Bordeaux but rather that of Burgundy, where delicate wines like Clos Vougeot and Romanet [Romanée] reign supreme over all the wines of France.

In order to triumph in this struggle, grape growers must diligently oversee production of their wines in order to ensure that the wines are rich, elegant, and indulgent. I hope to take part in this enological crusade and I will do what I can to achieve this in the circles that I frequent.

To expedite this, it is crucial that you find out whether or not these wines of this caliber are available for sale and their price.

If Count Solaro ever gives up his post — something I doubt he’d ever be willing to do — I will send the wines of Sizzano as a gift to every diplomat.

In the meantime, I will drink them with my friends and toast to your health.