Nebbiolo, a derivative of the Italian for fog (nebbia)? 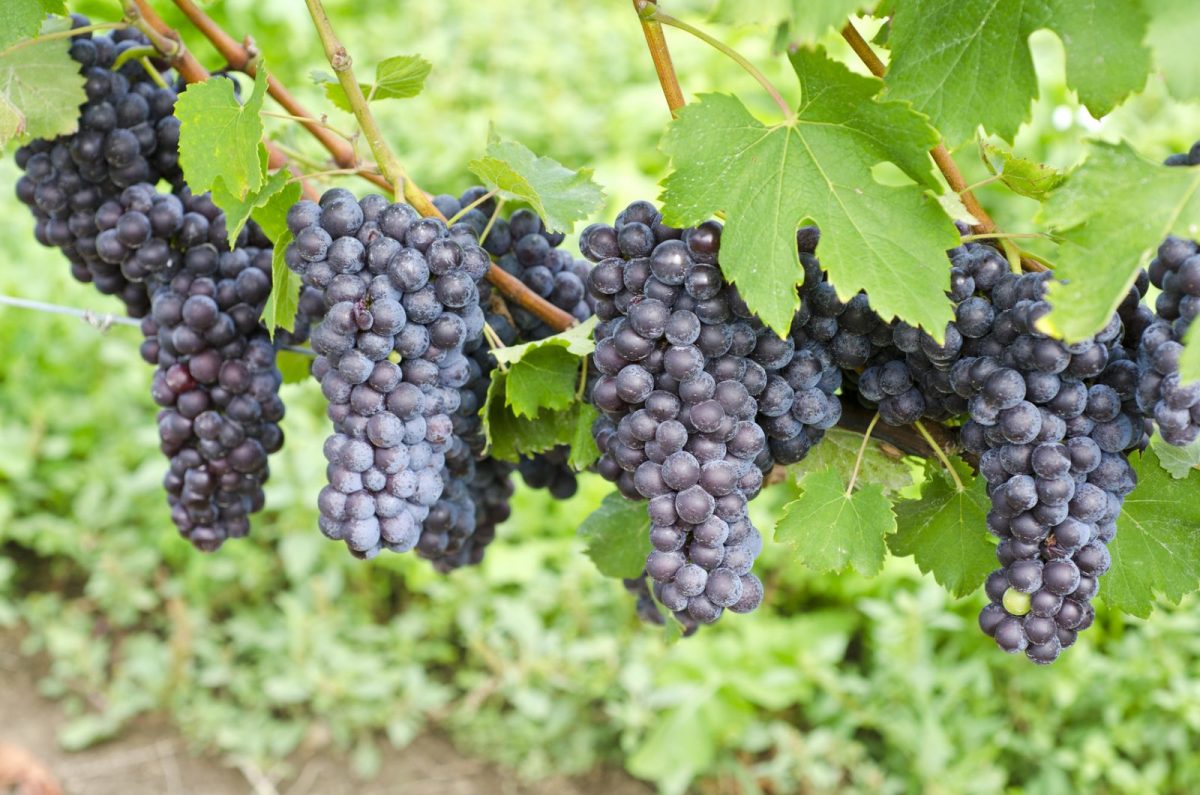 Last week, we posted an English translation of what is believed to be one of the earliest mentions of Nebbiolo by fourteenth-century natural scientist Pietro de’ Crescenzi from Bologna.

As I noted, many people cite this text without reporting the entire context. It’s just a few lines but the entire passage gives us a number of clues of Nebbiolo’s role and place in viticulture at the time.

The next few posts in this series will be a parsing, as it were, of the passage and an examination of what it reveals about Nebbiolo’s arc in the history of Italian ampelography.

And there is another type of black [red] grape, which is called Nubiola.

Many have speculated that the grape name Nebbiolo comes from the Italian for fog: nebbia.

The origins of grape names are always nearly impossible to determine with any certainty.

But in this case, the theory that the name comes from nebula is supported by the fact that Pliny the Elder writes of a grape that thrives in the fog in his Natural History.

In book 14, on “the natural history of fruit trees,” he observes:

“The Spionia, by some called the ‘Spinea,’ is able to bear heat very well, and thrives in the autumn and rainy weather: indeed, it is the only one among all the vines that does well amid fogs, for which reason it is peculiar to the territory of Ravenna.”

Many believe that Pliny’s Spionia or Spinea is an ancestor of the modern-day Spanna, a synonym for Nebbiolo in certain parts of Piedmont.

The fact that Pliny talks about this grape being “peculiar” to Ravenna would seem to discount the theory that the two are related.

But anyone who has ever traveled to Piedmont in the fall knows that there is often a fog covering the vines in the early morning, a climatic feature that is caused by a confluence of Mediterranean influence and the cold air currents of the Alps.

That early-morning fog is essential to the complete ripening of Nebbiolo, a thin-skinned grape that needs ample time in fall to ripen slowly and properly. The cool fog helps to regulate the berries’ temperatures. As a result, the pseudo-continental climate helps to give the vital temperature variation that fine wine grapes need during the last part of their vegetative cycle.