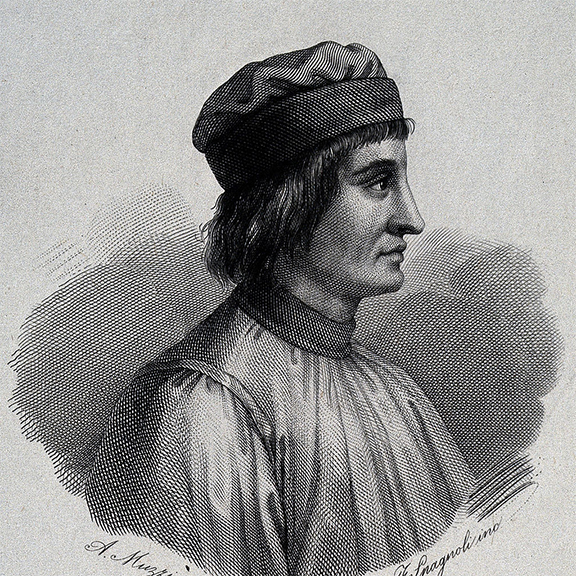 Between the Easter holiday, the launch of Michelin-starred chef Flavio Costa’s new 21.9 restaurant at Tenuta Carretta, and Vinitaly (the annual Italian wine trade fair in Verona), we’ve been side-tracked from our series of posts devoted to Barolo Origins and our examination of one of the earliest mentions of Nebbiolo in a fourteenth-century treatise on farming by Pietro de’ Crescenzi (above).

Click here for our translation of the short but highly important text.

And click here for our post wherein we discuss the etymology of the ampelonym (grape name) Nebbiolo in the context of de’ Crescenzi’s description.

Today, I’d like to take a closer look at de’ Cresenzi’s observation that Nebbiolo “fears the shadows.”

Today, when you travel to the Langhe hills of Cuneo province in Piedmont, there are grapes planted everywhere.

In the years that followed World War II, wine grapes were planted only in sites that weren’t suited for other crops.

In the 1990s, as the wine industry in Barolo and Barbaresco began to expand and as Nebbiolo harvest began to become more and more lucrative, growers began aggressively planting Nebbiolo — even in sites better suited to other grape varieties.

When you talk to the children of some of the great Barolisti of the twentieth-century, they will all tell that generational wisdom taught them that Nebbiolo performs best where the snow melts first.

Most people visit the Langhe during the spring, summer, or fall. But if you go during the winter, you will see that snow melts first in all the top growths (crus). I’ve seen it with my own two eyes!

And that’s because Nebbiolo thrives in sites with good exposure to the sun. In viticultural terms, the Piedmontese word sorì is an expression of this phenomenon. From the Latin surgo (surgere) meaning to rise, the word sorì denotes a delimited area on a given hill where the sunlight first touches the ground in the morning. And where the sunlight first arrives, the snow melts more rapidly.

It would seem that they already knew a lot about Nebbiolo and grape growing in general back in the fourteenth century when Pietro de’ Crescenzi was around!