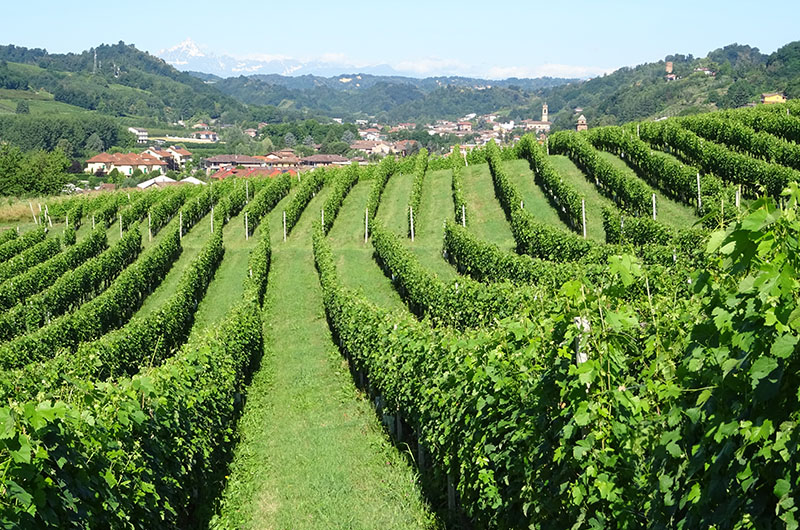 “Nose to tail: where to eat la trippa in Rome and Florence.”

“Where to eat in Alba, capital of the Langhe.”

“Experience the trulli and olive oil of Alberobello.”

Intrigued by any or all of the titles above? If you’re anything like us, then we imagine you are!

They are just some of the latest posts on Grand Wine Tour, a new online magazine and blog devoted to Italian wine, lifestyle, and culture.

The editors explain that the title comes from the Grand Tour of the 19th century, when young Britons and Americans from wealthy families toured the capitals of France and Italy. Grand Wine Tour emulates that spirit of youthful discovery and pairs it with wine.

Increasingly, wine writers and wine lovers in the U.S. and Britain are becoming interested in Italian wine as a facet of Italian culture. Where wine and culture were once seen by visitors to Italy as two separate and distinct categories, Italian wine world influencers are now embracing Italian wine as an expression of Italian culture. Gauging from their earliest posts, the editors of Grand Wine Tour are attempting to bridge the gap between viticulture and culture in Italy with their new and truly unique masthead.

The best news is that Grand Wine Tour has involved English-language contributors, including some top writers and bloggers from both sides of the Atlantic. Sadly, so many Italian wine-focused blogs not only elide the food and fine arts from their content but too many of them are inaccessible to those who don’t speak Italian.

Based on the posts they’ve published so far, it would seem that the editors at Grand Wine Tour are trying to bridge that gap as well. And in the process of doing so, they’ve already published some fantastic, juicy material.

We’ll be following along here at the Tenuta Carretta blog and we hope you’ll join us!