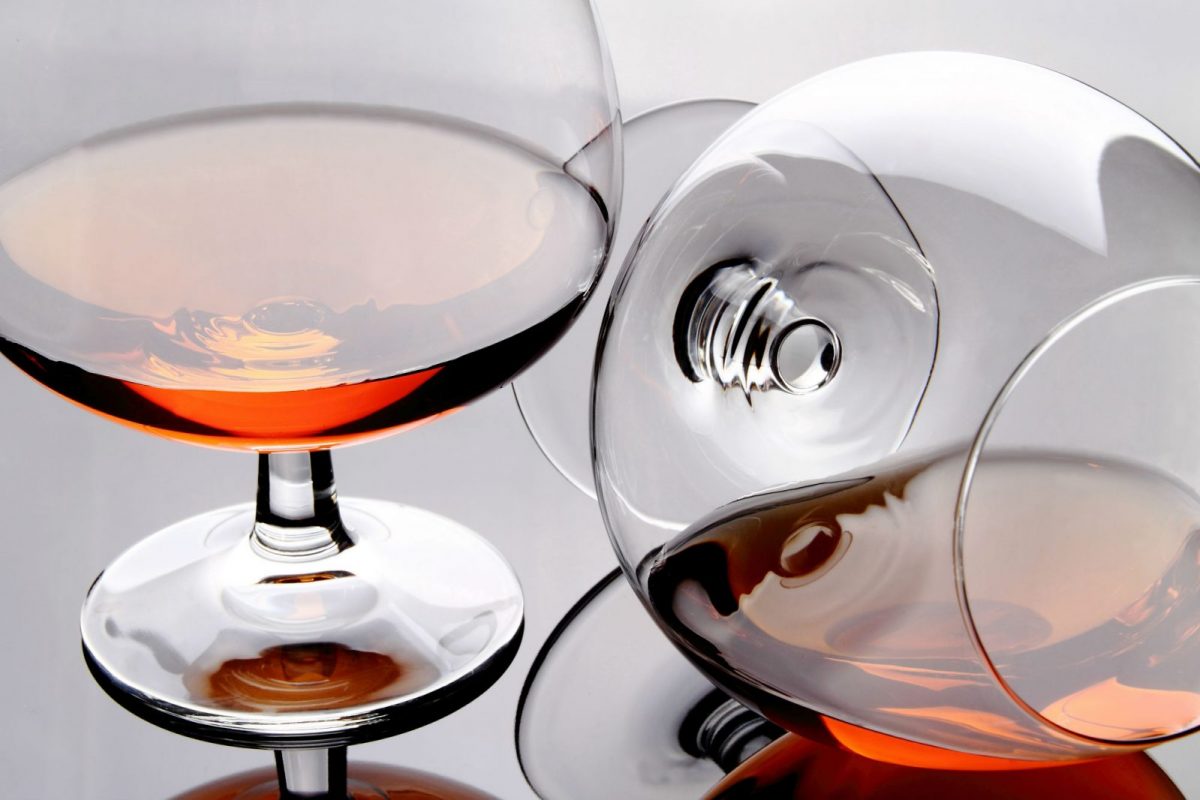 Grappa is much more difficult to make than what is generally assumed, especially when making Single Variety Grappas; resources are limited since it takes 100 kg of pomace just to make 5 litres of grappa! That’s some pretty precious liquid.

Grappa cannot truly be made in large quantities. Think about it. The raw materials, by law, are restricted to the marcs (skins) and seeds of pressed grapes that are used to make wine. This resource restriction becomes even more limited in a region such a Piedmont, where the wine-growing areas are mighty but small. This means that grappa production is equally small, being intrinsically dependent on the quantity of wine production. This creates an intriguing paradox: the demand for grappa continues to increase, but its production will always remain the same. This is problem other distillations, like whisky or gin will definitely never have to face!

A single variety grappa is distilled from the pomace of just one single variety of grapes, a by-product of single variety wines. At Tenuta Carretta this means making grappa from the grapes cultivated in our vineyards of Arneis (mainly in the Piobesi d’Alba area which extend from the cellar) and Nebbiolo which is made into Barolo. Adding to the challenge of resources is another limitation: yield. The net quantity of grappa produced hovers around 5%. From a thousand to ten

To help you understand the challenge of grappa we have a few numbers for you. Let’s begin with the recently harvested grape clusters. We have a tonne nebbiolo, which comes from approximately 1250 kilometres of vines. Once the grapes are pressed we will get 100 kg of pomace from this tonne. When these 100 kg are distilled, we get 5 litres of grappa. Which means that for one tonne of grapes, which are harvested by hand in the Langhe hills, we produce only 10 half-litre bottles of Grappa di Barolo Tenuta Carretta!

When single variety becomes single vineyard, the production of grappa becomes even more precious. Which is exactly the case for the jewel of our distillation eyes – Grappa di Barolo Cannubi. It is made exclusively from the pomace of the grapes harvested from Cannubi, a Barolo cru that is roughly two and half hectares in area. Cannubi is one of the most highly regarded crus in Italy and in the world.

It is an artisanal production. The marcs are fermented and then distilled in a discontinuous pot still – a method that distills through steam. The resulting grappa is then aged for 12 months in oak barrels. All of this means it is a limited-run production, only 500 bottles each year are put on the market. However, the challenges are worth it. The grappa showcases the subtleties of the grapes, as they hung on the vine, enhanced by the notes of mature fruit, straw and coconut that are introduced by the wood. It is a truly unique and precious grappa!