Barolo Cannubi 2012: the expression of a legendary vineyard 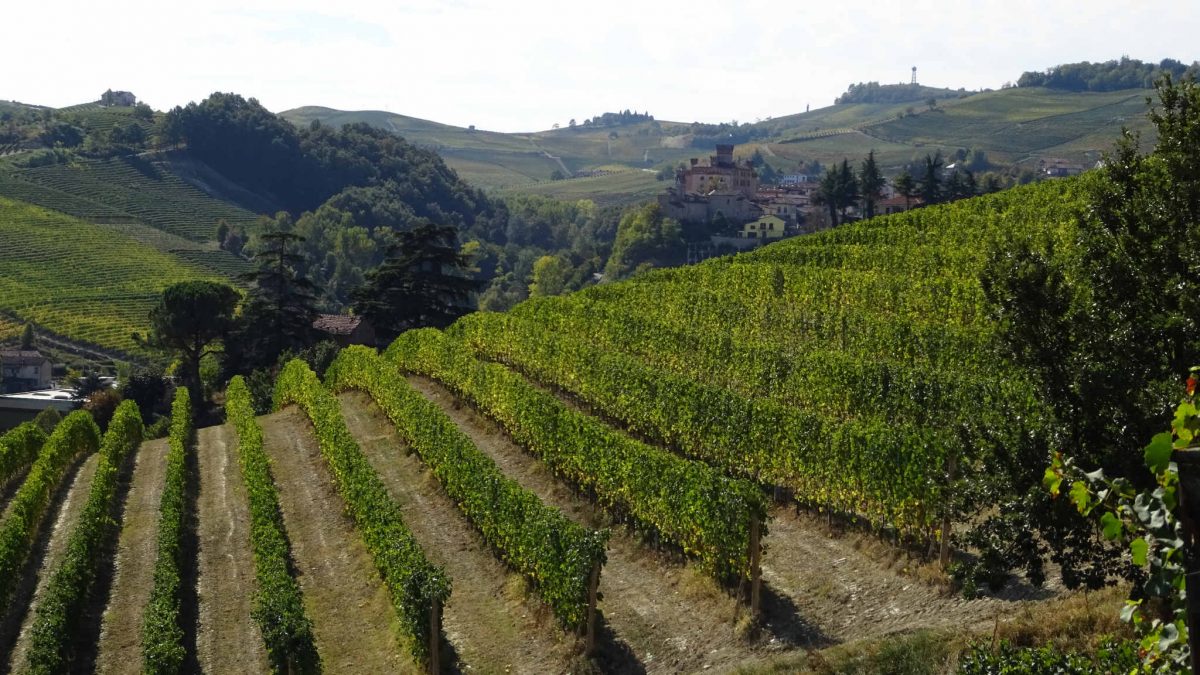 As all wine enthusiasts know, Cannubi is the name of a hill in the municipality of Barolo which not only identifies the impressive broad-floored valley extending as far as La Morra, but also the narrower and steeper one defining the parallel ridge on which Castiglione Falletto stands and extending as far as Monforte d’Alba.  The starting point of this hilly terrain, protected by higher surrounding hills, can practically be identified in the circular village of Barolo before gently descending towards the plain of Gallo Grinzane.

However, the fame of Cannubi is mainly associated with the Barolo produced on this same land, which boasts the very first appellation of this wine: the first bottle we have evidence of simply indicates the name of its vineyard, Cannubi, and year, 1752. Since then – and presumably even earlier -, the vineyards of Cannubi have always been considered of particular value owing to the high quality characteristics of the nebbiolo grapes grown here (and their resulting wine) and the name of Cannubi has always been proudly indicated on the label by winegrowers as a mark of prestige and superior quality.

Cannubi owes its particular character to a unique combination of soil and climate, one which produces wines that have come to symbolize the highest expression of this appellation. Exposure and the favourable position of the vineyards, protected from strong winds and cold temperatures, together with the characteristics of a soil, which derives from the Tortonian period and is rich in sand and a highly calcareous type of marl (known as Saint Agatha fossil marl), gives Barolo Cannubi its wonderfully aromatic intensity and a perfect harmony of elegance and firm structure.

At Cannubi, the Tenuta Carretta estate owns 2.6 hectares of nebbiolo vineyards, given over to the production of Barolo Cannubi and Barolo Cannubi Riserva. Two wines which not only interpret the producer’s original style but also stand as icons of the inestimable wine-growing heritage of the Estate and its commitment to preserve it.

In fact, the firm’s vineyards adopt farming methods based on criteria of sustainability, expressed in the form of integrated winegrowing techniques. For some time now, Tenuta Carretta has banned the use of weed killers and desiccants in favour of pheromone traps to prevent insect damage, together with the repopulation of natural predators such as certain bird species and bats, in line with the “Green Experience” project to which the firm has adhered.

The weather conditions of 2012 were characterized by a rainy spring followed by a hot summer season which was particularly dry and whose high temperatures were only partly compensated by sporadic rainfall early in September. At harvest time, the grapes were healthy and rich in the phenolic substances necessary to ensure a fine structure and aromatic complexity. According to what is now a consolidated tradition, Tenuta Carretta chose to give the Barolo wines of this vintage a lengthy period of cellar ageing, enabling them to fully express their most authentic nature.

With a production of approximately 12,000 bottles, the Barolo Cannubi of 2012 is a wine which well expresses the characteristics of this vintage and perfectly represents the production philosophy of Tenuta Carretta, which is focused on enhancing the varietal, the vineyard of origin and the particular characteristics of each harvest.

Presented for the first time in March 2018, in the glass this wine is of a bright deep garnet red. On the nose, it expresses intensely aromatic notes of rose and ripe fruit, followed by hints of liquorice, cocoa and spices. Finally, the palate perceives its full structure, the acidic-tannic balance and elegance which make this Barolo a faithful expression of the legendary MeGa from which it stems.