Harvest 2018: Harmony and power in excellence 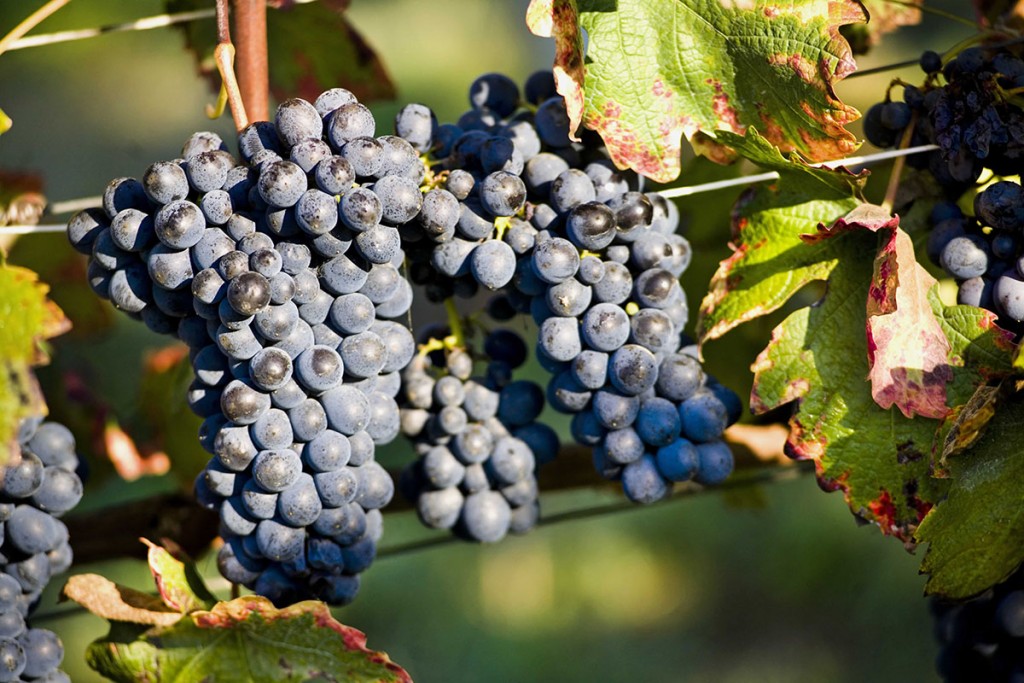 It was a year with fluctuating weather patterns, that caused a few difficulties, especially in the spring. The quality of the 2018 vintage will be influenced by the choices made in the vineyard throughout the season, acting promptly to ensure health.

But just how well did the 2018 vintage go? We speak with Giovanni Minetti, Tenuta Carretta CEO, who carefully monitored the evolution of the vines throughout the season.

Vineyard management this season required special attention. Could you share with us why? What was happening to the vines and what actions were taken?

The charm of wine is due precisely to the fact that each year the grapes are different from the last. This is what makes it an extraordinary product. 2018 had a cold spring, which delayed budding on the vines, and a cool, rainy May. The rain continued but was alternated with warm, sunny days through till August, at the end of which we had a period of dry, warm days and cool, fresh nights, which allowed the grapes to mature almost perfectly on the wine. The only real risk was of downy mildew, which, if not controlled properly, can damage the quantity and quality of the grapes. Winemakers that paid a lot of attention to monitoring infection thresholds will have a great 2018 vintage.

Are there any exceptional anecdotes, events, or features to highlight about the 2018 season?

As with almost every other year, we have a few hail storms in 2018, that we can say “thinned-out” production. One of the storms, travelling from the northwest, hit in the vine-growing areas of Roero and Barbaresco after crossing the Tanaro river. A second storm hit the vineyards in Doglianese at the end of August. Unfortunately, both storms caused a significant amount of damage.

If you were to describe the 2018 harvest in a few words, what would say?

It is a bit early to make claims. However, for our grapes, I would say harmonic and powerful, and in some cases opulent but alive and elegant for the reds. While for the whites, I would say refined, a middle ground between the 2015 and 2016 vintages. Overall, a great harvest.

Can you speculate on how the 2018 vintage will be? What will make it interesting?

In the case where no problems arose, we can say from the first tests in the winery, that it will be an important harvest. It will give life to wines with great structure that are also soft, balanced, and harmonious. The grapes were very healthy, with intact berries that ripened amazingly. The potential alcohol of the grapes, especially Nebbiolo and Barbera is high, as is the characteristic acidity, so we are expecting high-quality wines.

Which wines will be best valued from this vintage?

As I said before, the wines based on Barbera and Nebbiolo show great ageing potential; however, the Arneis this year is soft, and mineral with a fragrant and savoury profile.

Seeing as you have led the winery in analyzing vintages of Barolo and Barbaresco that have ended in the number 8, beginning in 1908, what do you, as a historian of vintages, suggest for 2018?