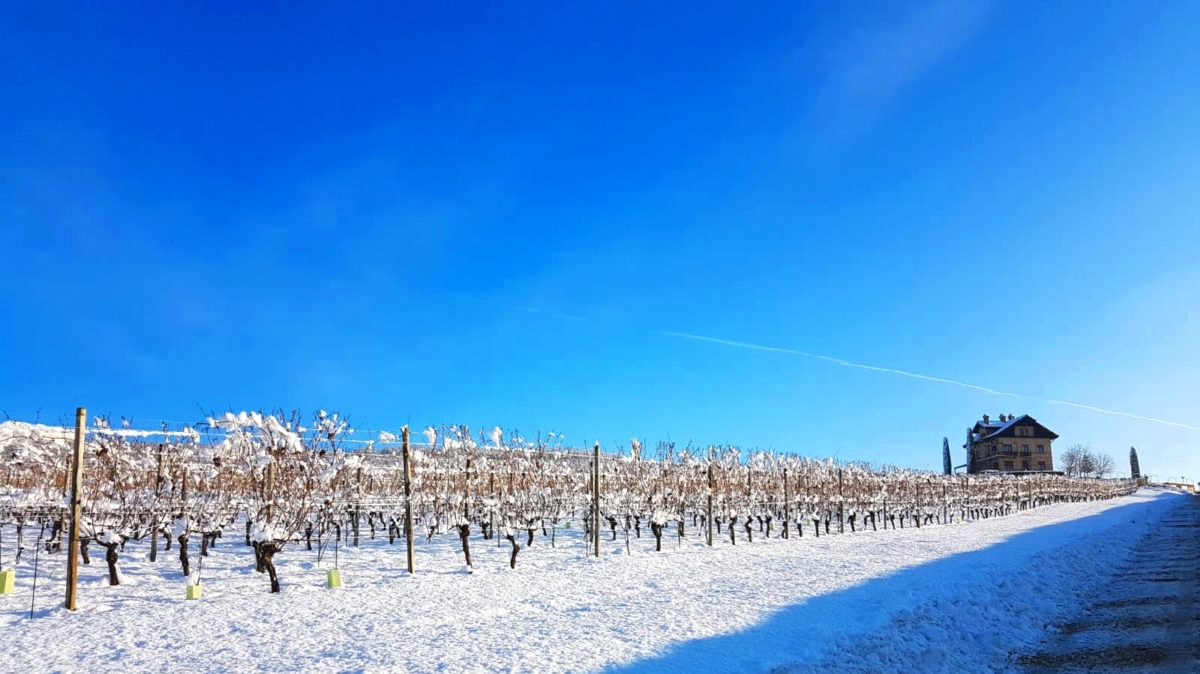 In the first week of February, the vineyards of the Langhe and Roero were blanketed by a thick layer of snow. Almost 40 cm of snow covered the hills and turned these vineyard landscapes into a work of beauty reminiscent of what Beppe Fenoglio so masterfully described as, “the world immersed in a heavenly peace and in such a silence that we could almost hear the landing of every single snowflake.”

In reality, the vines don’t notice much of the snow the same way we do. That is because in the winter months they go “dormant”, a type of vegetative hibernation, that ensures they will survive the frosty weather.

If that is leaving you questioning, especially because you often hear of vine damage due to frost, then you are not alone. We are going to debunk a few winter wine myths.

An old, rural proverb from the Italian countryside goes “sotto la neve pane” (bread under snow), a reminder that snow is largely a good thing. In fact, snow is generally of little concern to winemakers. That is because, after the harvest, the vines enter into a “dormant” phase where all the nutrients are stored in the root stock. A lot of energy stores are used to grow the grapes to full ripeness and so after they have been picked, the leave are left to naturally fall off so that the vine can store up all the necessary nutrients for the winter. It is in this central core of the plant that new life begins when the weather warms up. This vegetative cycle is why vineyards are fertilized after the harvest, so that the roots and trunks will be able to “fight” the winter.

No, because they don’t yet exist. Let’s put it this way, the vines “write” the genetic code of the next year’s fruit buds during the summer, so what will happen in the spring is “recorded.” 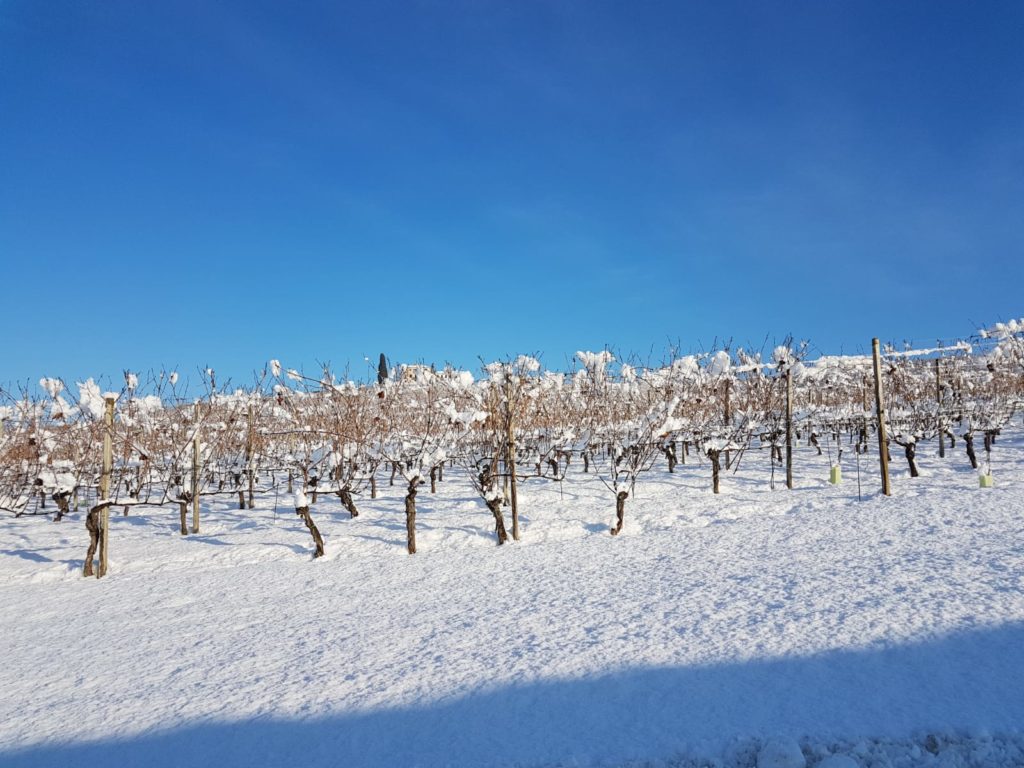 Is snow useful for the vines?

Absolutely yes. The real risk isn’t the cold, but a lack of water. Snow is the best natural “hydrator” of the soil. It melts little by little, penetrating and feeding the slopes’ aquifers. Contrary to popular beliefe, snow does not freeze the ground, but rather makes it soft and elastic. Which is critically important for when the springtime showers arrive; the water will be able to fully penetrate the soil without risk of erosion. There is another advantage of the snow: a natural pesticide. It kills off harmful pests and parasites, ensuring that the vines grow in a healthier environment.

Is it true that snow reveals the best vineyards?

This is true. The snow is the litmus test for what we call “sorì” – which is to say the vineyards the absolute best sun exposure and are considered by vignerons to be high-quality. After the snow, pay attention to the hills. Where the snow melts fastest in the vineyards is where there is the best sun exposure, which in turn will mean grapes with high sugar concentrations and more flavour. 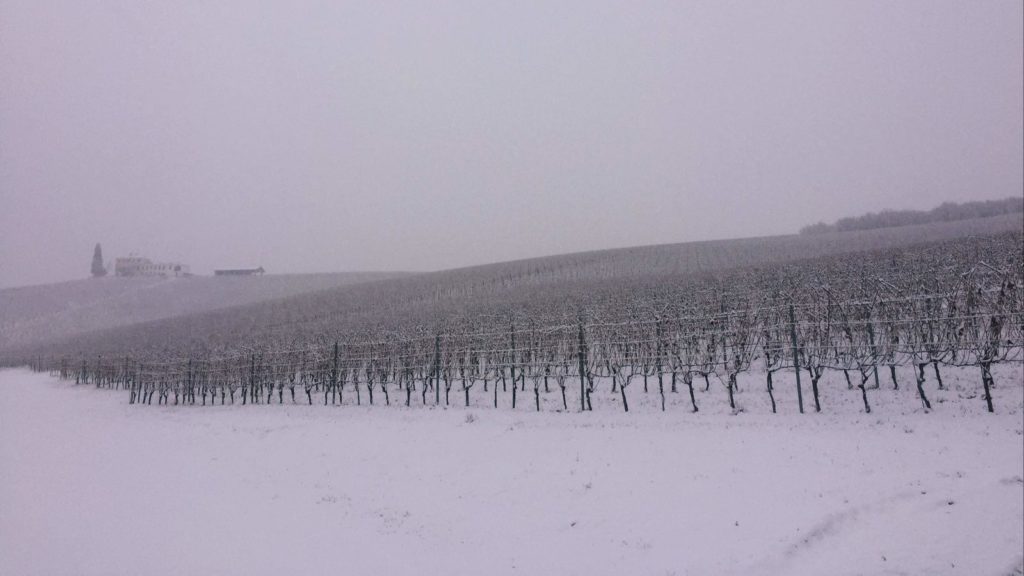