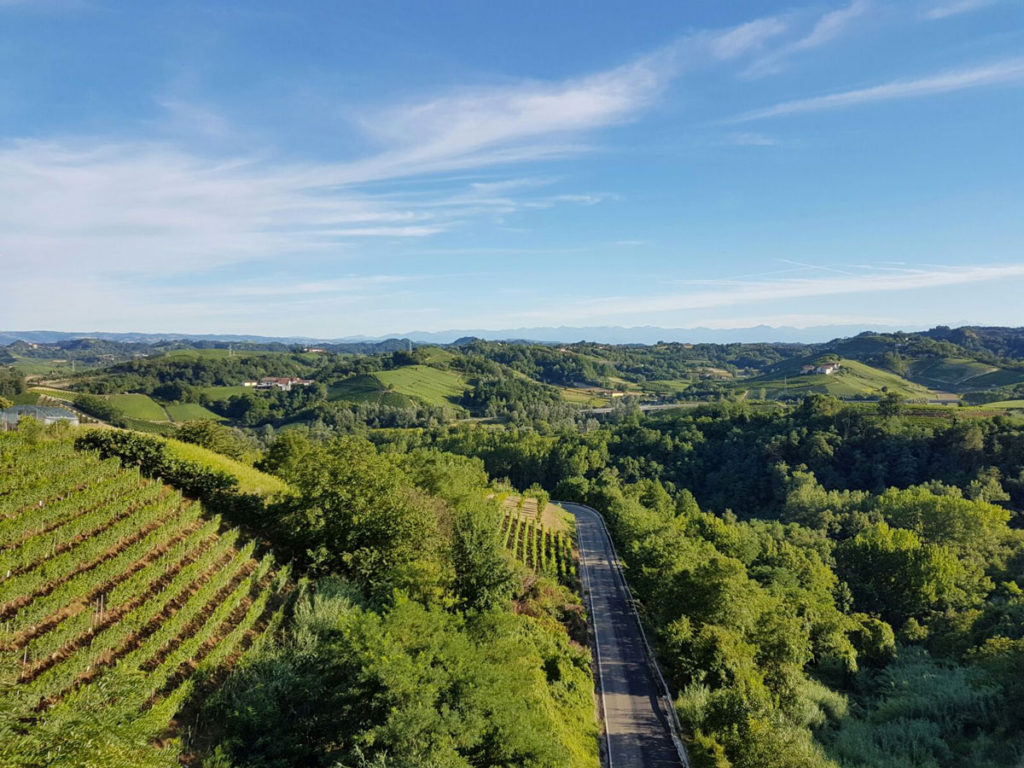 What is Roero, where is it, and what kinds of wine do its green hills produce?

To understand what Roero is, let us take a look at the map of southern Piedmont, and particularly the slice of land between the Ligurian Apennines and Turin. As the eye travels northwards up the map, we notice immediately that, when we come to Alba, the Tanaro River forms the only natural boundary in the area, which would otherwise be an uninterrupted series of hills. Roero is the part of this hilly area on the left bank of the Tanaro, stretching approximately from Alba in the south to Montà in the north, and from Sommariva del Bosco in the west to Cisterna d’Asti in the east.

Characterised by irregular, jagged hills, Roero is much more varied than the nearby Langhe district: vegetable gardens alternate with stands of deciduous trees and chestnuts, orchards, ponds and, above all, the Rocche, the badlands which suddenly break up the gently rolling hills with their rocky bastions and ravines hundreds of metres deep, instantly identifiable as they expose the yellow clay underbelly of the hill.

While bordering on the Langhe and geologically forming an extension of it, the Roero has its own kind of terrain. In the Pliocene (6 to 2 million years ago), Roero was on the coast and had a tropical climate. To simplify, Roero was the “beach” of the Langhe, the terrain of which originated deep below the sea, where marl was formed: rock of clayey and chalky origin, compacted under the pressure of the sea. Today we can still find fossils of seashells, plant remains (fossilised leaves or tree trunks) and, more rarely, small fish in the Roero area, a sure sign that the waters there were shallow, with luxuriant vegetation growing along the shore. The soil of the Roero district is therefore younger than that of the Langhe, and is normally softer and more permeable, as it contains a much larger percentage of sand.

The Roero district is divided into four distinct geological areas: 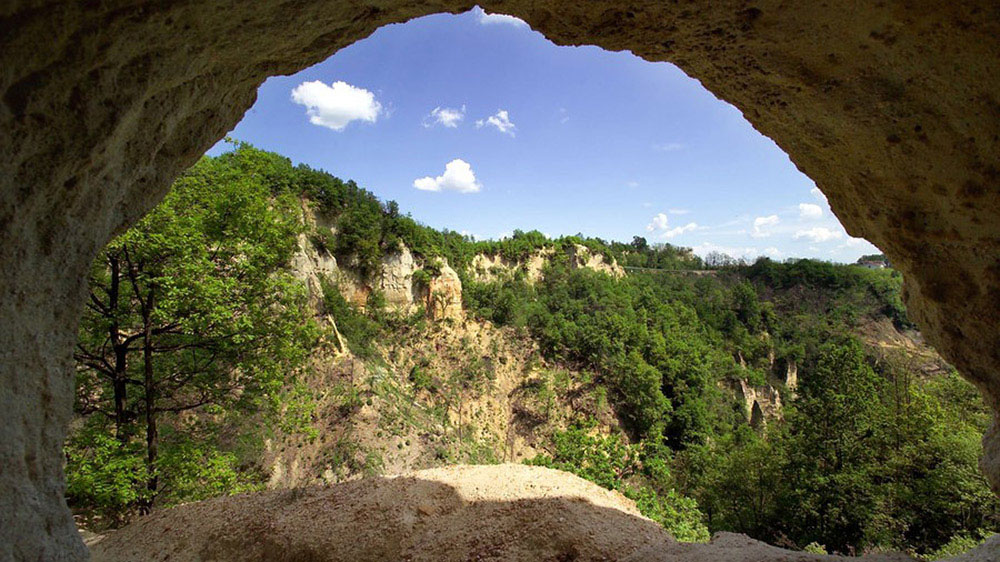 FROM THE EARTH TO THE BOTTLE

So what kinds of wine can be made in a territory as varied as the Roero? If we had to define them all in the same terms, we might use the word “finesse”. The sandy, chalky soils of the left bank of the Tanaro (thanks to the contribution of its fossils) yield fine, elegant wines which offset the powerful, austere body of their cousins from the Langhe with their greater levity, lightness and freshness. It goes without saying that particularly sandy, chalky soils are perfect for white wines (such as Arneis and Favorita), while prevalently sandy and clayey soils are ideal for producing the local reds (such as Roero, Barbera and Nebbiolo d’Alba), which acquire austerity and are capable of ageing. The vines gradually disappear as the landscape flattens out into the red (iron-rich) soils of Ceresole d’Alba, which are not suitable for growing grapevines, but are excellent for large fields of grain, legumes and pastures.