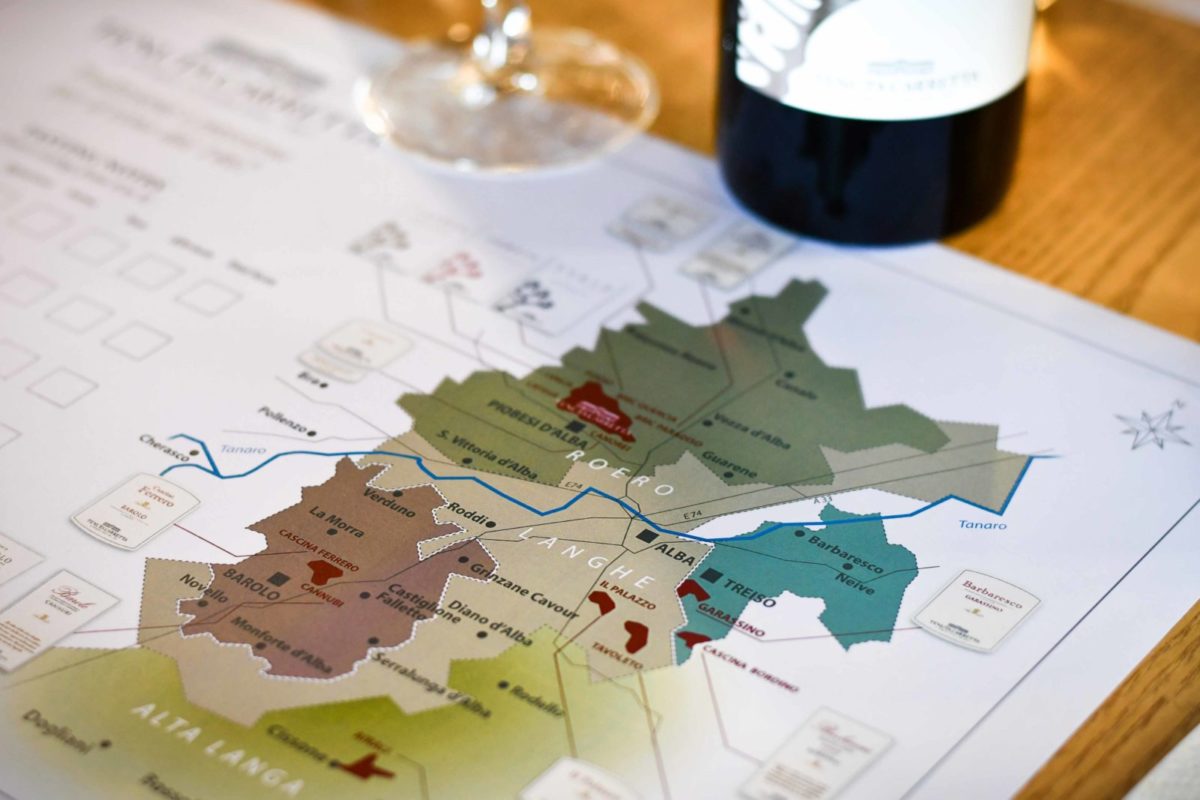 Tenuta Carretta is one of the few wineries that can boast numerous monopole crus located on the hills of Langhe and Roero. But what does monopole mean and why does Tenuta Carretta points out its importance?

The concept of monopole is rarely used in the hills of Langhe and Roero. The lengthy process that has led to the construction of the pyramid of Italian controlled designations and the decision to subsequently define the areas belonging to the Menzione Geografica Aggiuntiva (MGA), encompasses a legislative period of a little over 50 years, from 1963 up until present. In comparison, in Burgundy the Climat have been identified way back in the High Middle Ages; the first cru classifications date back to 1700; finally, in 1935, a decree established the Appellation d’Origine and divided the region of Burgundy into its 4 famous levels: Bourgogne, Village, Première Cru and Grand Cru.

In order to fully grasp the concept of monopole, it is again necessary to mention Burgundy and the properties managed by the Benedictines and the Cistercians. In order to define, identify and secure the quality of their vineyards, the monks used to build dry stone walls around their property, called clos, from the Latin clausum, which means “closed”. The clos could have enormous sizes, like the historical Clos de Vougeot (a property of more than 50 hectares divided among 82 proprietors) or the Clos de Epenaux (5.3 hectares), the only property of the Comte Armand domaine, a company located in Pommard.

We take particular interest in this last example: a lot that is neither that vast nor well-defined, in the territory of renowned prestige of Burgundy, the possession of which is in the hands of a single owner, who separately processes the grapes with which he produces labels indisputably ascribable to that very lot.

Such is the essence of a monopole. On one hand, there is the exclusivity – the awareness of making something unique, something that no one else has; on the other, the interpretation of the variability of the vintages, that decisively influences the wine’s character

THE MONOPOLES OF TENUTA CARRETTA

Tenuta Carretta is one of the few wine realities in Roero and Langhe to boast a high number of monopoles, or vineyards, characterized by geographical (a single lot) and pedoclimatic (an almost uniform terroir) similarities, which undergo a separate and exclusive winemaking process. When talking about “similar characteristics”, these don’t refer to “standardized characteristics”, but to the diversity of the vintages, undeniably traceable to the monopole itself.

Which wines are produced from Tenuta Carretta monopole crus?

Vineyard located in the wider area of Sant’Alessandro, not listed as a Menzione Geografica Aggiuntiva (MGA).

Roero MGA located in the municipality of Piobesi d’Alba, cultivated with nebbiolo.

Roero MGA in the municipality of Piobesi d’Alba

Vineyard located in the municipality of Piobesi d’Alba

Vineyard in San Rocco Seno d’Elvio, a district of the municipality of Alba

Vineyard in Madonna di Como, a district of the municipality of Alba

Tenuta Carretta’s monopoles do not only pertain to top wines of the Piedmont appellation, such as the Barbaresco and the Roero Arneis, but also to the great Piedmont classics, like the Dolcetto d’Alba and the Barbera d’Alba.

While the traditional method of separately processing single lots is consolidated among the most remarkable appellations (in these cases, the monopole requires further responsibility in perpetuating its prestige), it is interesting to actually grasp the meaning of monopoles in relation to other appellations originating in Alba, such as the Dolcetto, the Barbera or the Nebbiolo d’Alba.