ProWein is postponed to 2021 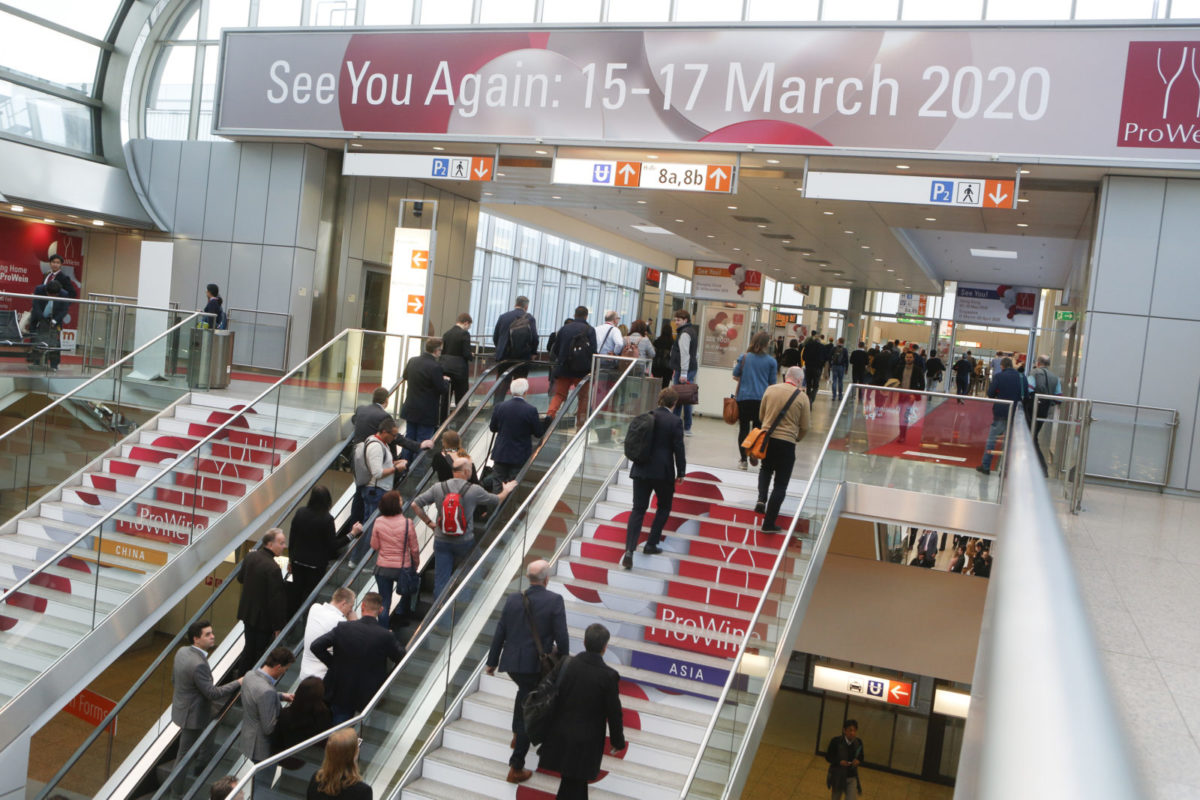 ProWein 2020 has been officially postponed until next 21-23th March.

Messe Düsseldorf GmbH is postponing ProWein 2020 to next Marxh . In close coordination with all partners involved, the company will promptly discuss an alternative date in order to guarantee planning can reliably proceed. The postponement also affects the initiative “ProWein goes city” running parallel to ProWein.

In doing so, we are following the recommendation of the crisis management team of the German government to take into account the principles of the Robert Koch Institute when making a risk assessment of major events. On the basis of this recommendation and the recent significant increase in the number of infected persons, including in Europe, Messe Düsseldorf has reassessed the situation. Added to this is the uncertainty of numerous exhibitors and visitors at ProWein and the complicated travel situation, especially for international customers.

Werner M. Dornscheidt, CEO of Messe Düsseldorf: “Our customers, partners and employees trust us. Not only when it comes to the professional and successful handling of major international events in Düsseldorf. They can also have this trust in us when we make decisions about critical situations in the interests of their safety”.

“This decision was not an easy one for all concerned,” says Thomas Geisel, Lord Mayor of the City of Düsseldorf and Chairman of the Supervisory Board of Messe Düsseldorf. “But the postponement at the present time is necessary for Messe Düsseldorf and its customers in view of the increasingly dynamic developments.”

The organizer of the fair has confirmed that the situation in 2020 will be “frozen” and that everything that has been contracted for this year will be valid for the next. The same applies to tickets already purchased by visitors.

We will keep you informed of developments!