Vine and spring, a matter of balance 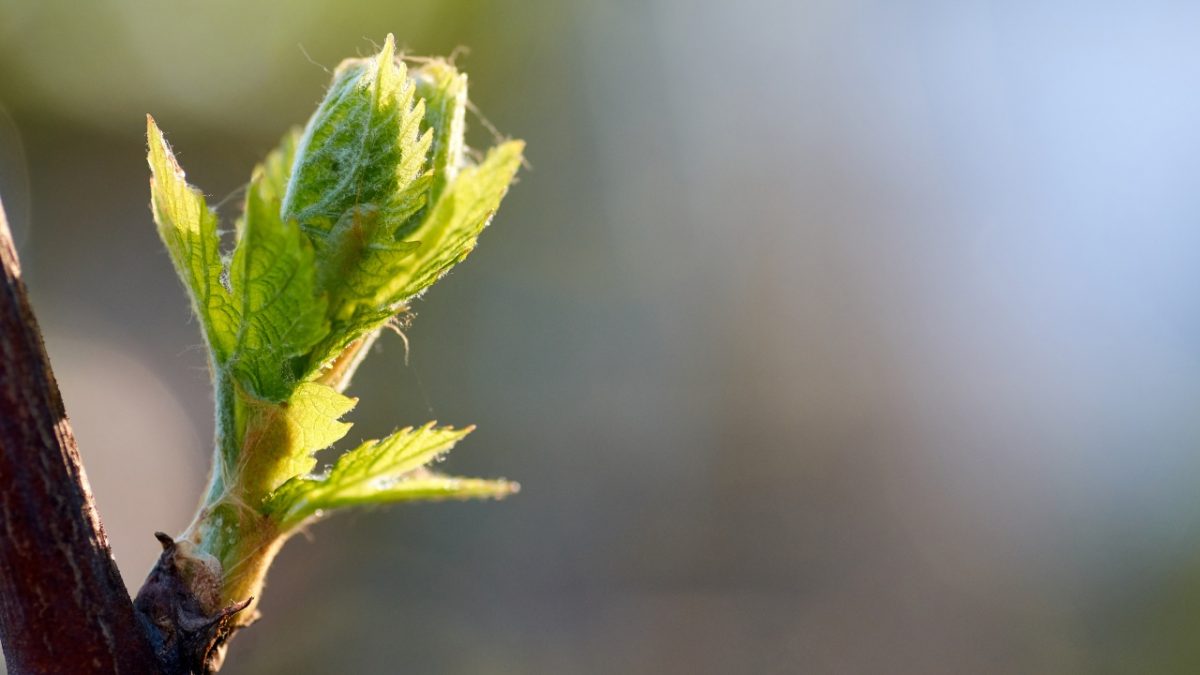 March is when spring also “blooms” in the vineyard, prompting the plants to restart the vegetative cycle that was interrupted during the winter. New life flows between the branches leading to a real awakening, with buds starting to swell and sprout.

Spring is an exciting but very delicate period, when the vine must find its balance within a still evolving climate: sudden frosts or unexpected heat are enough for the development of the branches to proceed irregularly, causing imbalances that can also compromise the vintage.

To understand how vines and spring intertwine, we asked some questions to Giuseppe Cavallo, the agronomist at Tenuta Carretta.

Spring is almost here: what happens to the vine during vegetative awakening?

With the increase in temperatures and the heating of the soil, life circulates in the vine once again. Buds start to swell on the fruit heads selected during winter pruning, and new shoots that will grow into grapes begin to develop.

Which operations must be done in the vineyard to favor spring vegetation?

Once the pruning and tying of the fruit head is finished, we patiently wait for the vegetative awakening that normally takes place in the beginning of April. The first operation will be the scacchiatura, which consists in the elimination of all the excess shoots that would compete with others and reduce the plant’s vegetative drive. This fundamental operation will also define the production load of the plant, thus immediately determining the quality of the future grapes.

What are the climatic risks of this season: frosts, prolonged cold, unexpected heat?

The greatest risk in spring is caused by late frosts, which can still occur during the latter part of vegetative growth, when the young shoots are already sprouting but are still tender and delicate. Unexpected heat and late-winter temperatures that are above the average also prove to be a potential problem as they stimulate an early vegetative cycle and a greater predisposition of the plant to risks of frosts, as well as possible water stress that could be brought by an upcoming dry season.