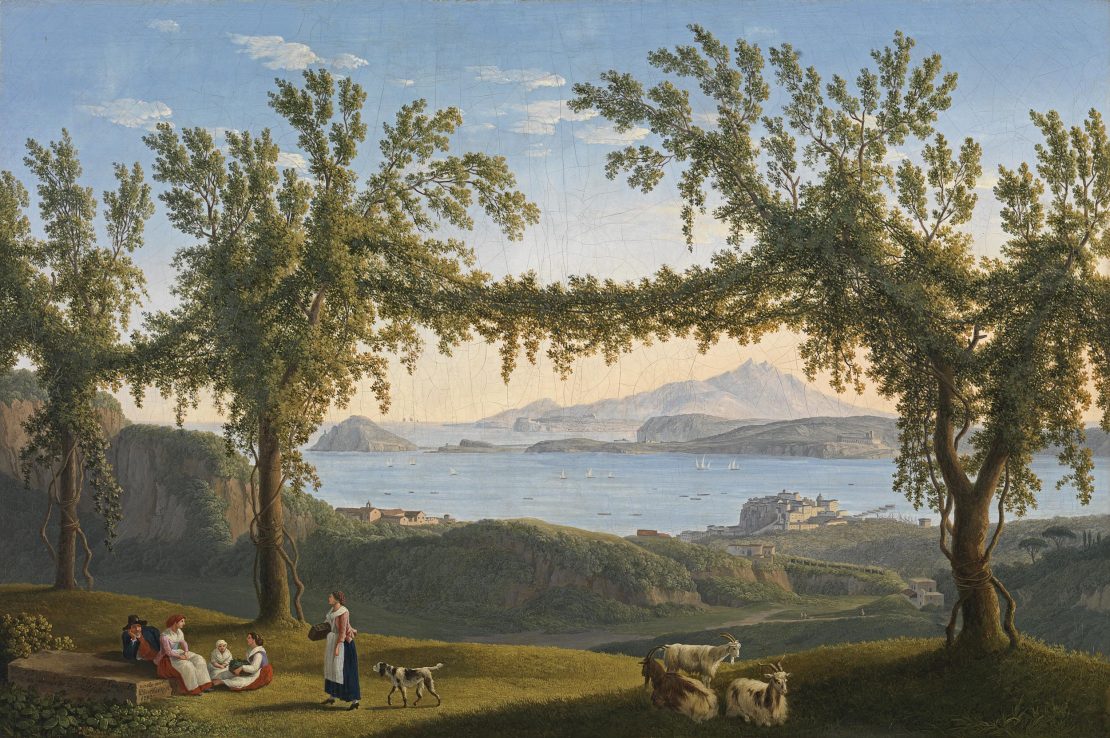 We often forget that vines are clinging plants. A climber that, if left unattended, would grow upwards “clinging” to whichever kind of structure: poles, trees, walls, bushes. If it fails to grasp onto any kind of support, it will crawl on the ground and get entangled onto itself.

This is why, between winter and spring, after winter pruning, the vines are carefully tied by hand to supporting structures, like poles and iron wires, according to specific growing techniques that allow the plant to grow in a harmonious and orderly manner.

The goal is to regulate the growth of each plant, concentrating the development of future bunches to selected branches and buds, and facilitate reaping during harvest season

Read our entry about winter pruning

But ancient vine growing made use of this peculiar characteristic. Vine stocks were planted near trees upon which the vines could climb. This is the so-called “married vineyard” system, also known as “alteno” or “arbustum gallicum”. This system resulted in vineyards with vines that cling on “living supporting structures”, usually tall trees like poplars, maples and mulberries.

This resulted in a very distinct picture, highly different from the vineyards we see today. Between one tree and another, reeds were planted in the ground to build a “net” upon which the climbing vine could stretch out. So, the grapes grew on the tree trunks and spread on the reeds, even reaching great heights. The bunches grew as if they were perched on a pergola, elevated 2 or 3 meters above the ground: this allowed them to enjoy greater sunlight and to dry quickly when it rained, avoiding the onset of mold.

Although this was a practical solution, the system was much less productive than today’s vineyard: it was necessary to plant trees or find already planted ones that were suitable and were located close enough to each other to allow the net of reeds to be made. Also, harvest must have been lengthy, tiring and uncomfortable due to the height of the bunches. 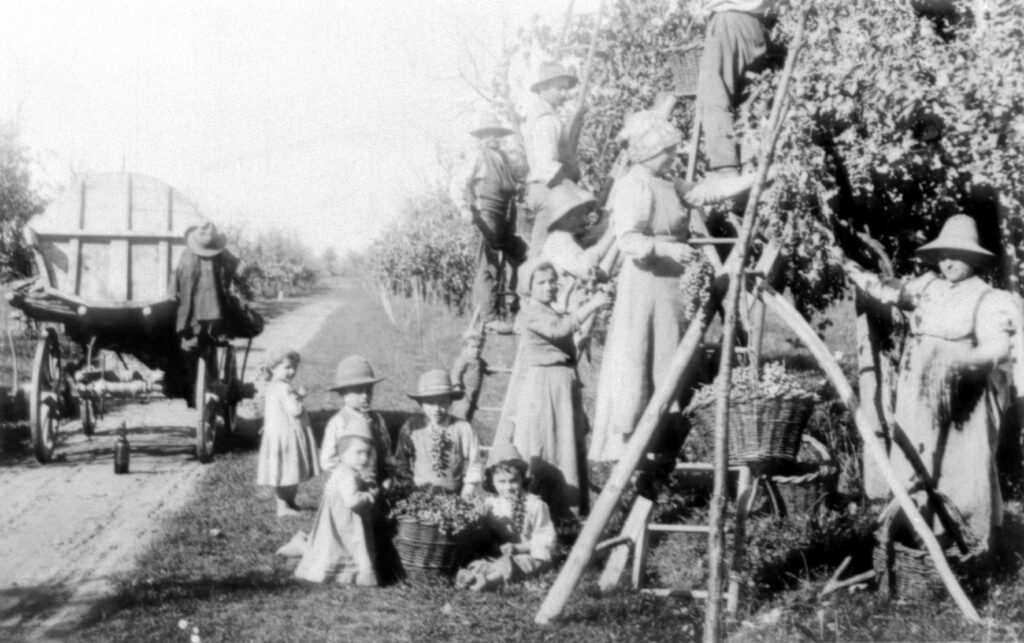 There are still “married vines” at Tenuta Carretta: not the real plants, but traces in the name of some places. Near the cellar, between the rows that wind immediately east of the entrance to the courtyard, there is small hill called Alteno della Fontana. This is the first vine corridor of Grape’s Road, Tenuta Carretta’s vine-trekking route open to visitors. Guests can freely walk along this route or roam around while listening to the audio guide that can be downloaded for free on one’s smartphone.

Read our entry about the Grape’s Road

This place was mentioned for the very first time in a document dating back to 1594 that was drawn up upon request of the Tenuta’s then owners, the Damiano family from Piobesi d’Alba.

There used to be a fountain in the area, a source of relief for growers after a hard day’s work. But what stands out is the term “alteno”, which indicates a mixed form (therefore not specialized) of ancient vine growing. Aside from the trees, the high position of the vines allowed the cultivation of wheat, medicinal herbs, fodder and beans. Cultivating using the alteno system was certainly tiring, but it must have been a spectacular show of nature’s biodiversity, where all crops grew in perfect harmony. 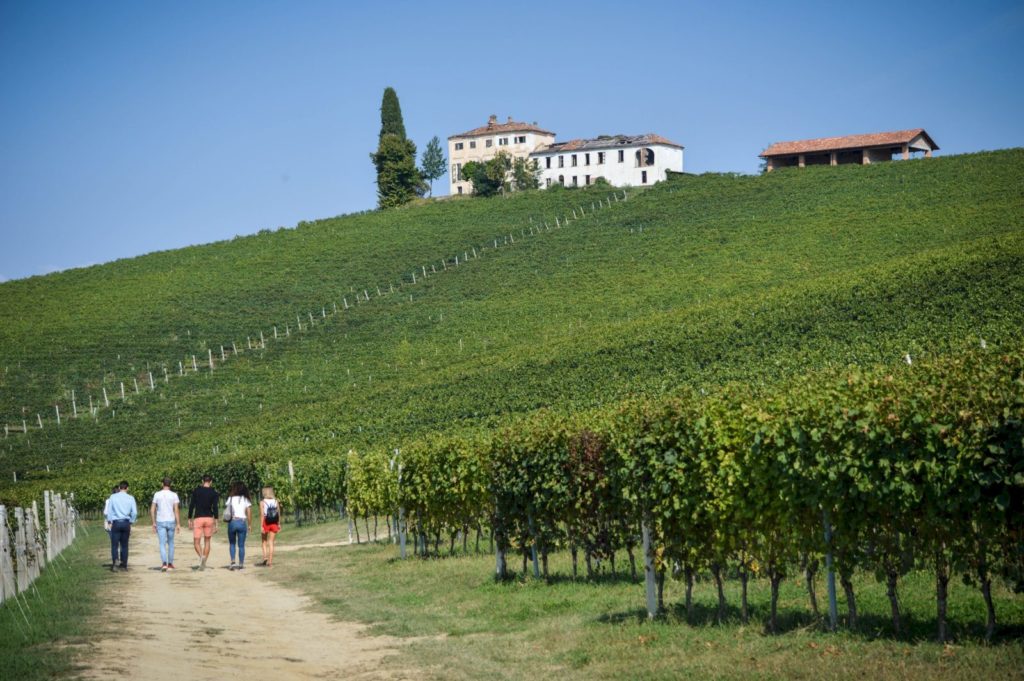 Vine trekking on the Grape’s Road