Cannubi: What is the true origin of the name? A new insight… 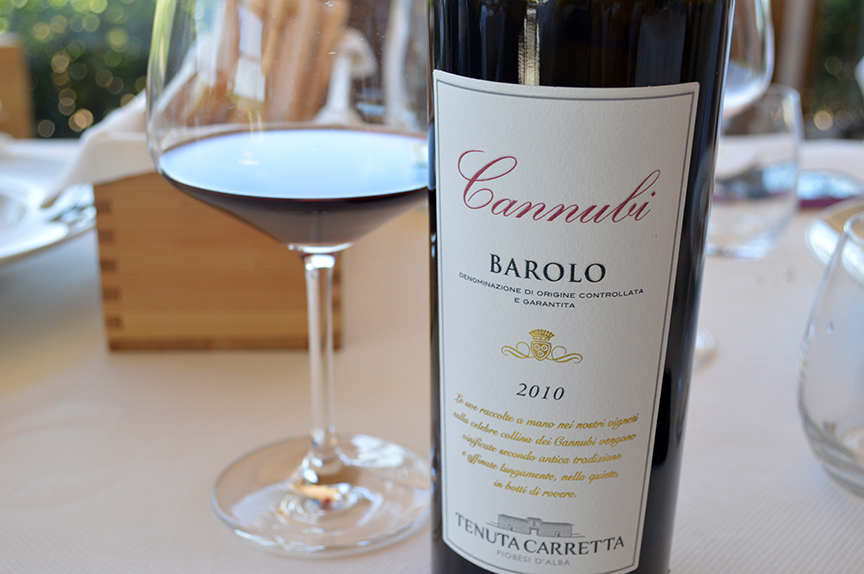 By no means am I the first person to discover the utility of the Google books search engine and its nifty “customized time” featured. For many of us among the philologically inclined, it’s become an indispensable tool in determining when words began to appear in print and when their frequency began to grow. It’s important to keep in mind that Google books is not an exhaustive or even hardly comprehensive instrument for philological inquiry: As big and powerful as the behemoth Google search engine is, it still hasn’t digitized and collated every book ever printed. But the customized search features do offer the philologist a new tool in deciphering the origins of words.

Scanning the Google archive of digitized book by decade, I discovered that the toponym Cannubi only begins to appear with great frequency in the 1980s. By that time, Barolo was beginning to become a focus of fine wine enthusiasts and critics. There are scores of mentions of Cannubi in the new generation of wine books that begin to flourish in that decade.

Prior to the 1980s, the earliest mention I could find in Google books to Cannubi as a vineyard was a 1959 mention of its being a “grand cru” of Barolo (in the Italian-language Annals of Agricultural Experimentation).

But looking back even farther to the 19th century, I found a very curious mention of Cannubi in Amato Amati’s Chorographic Dictionary of Italy (chorography was a precursor of modern-day topography; khôra is an ancient Greek term that denotes places outside the city or polis).

In the entry for the Cuneo hamlet of Torresina, the author of the dictionary mentions that the village was once ruled (in the high middle ages) by family known as Cannubi.

Inspired by my discovery, I turned to the UTET toponomastic dictionary. There is no entry for Cannubi (in Barolo), of course. Cannubi is, after all, a vineyard site not a habitation. But there is an entry for Cannobio, a village on Lake Maggiore. The author of the entry speculates that the name is a corruption of the anthroponym Canopus or Canobus, which in turn is adjectivized as Canobius or Canobeus.

Some point to the Latin connubium meaning marriage as a possible etymology of Cannubi. But in the light of my discoveries today, it appears more likely — at least to me — that the name comes from the personal name Cannubi, which belonged to one of the ancient noble families of Cuneo province.

The insatiable human curiosity for the origins of place names still baffles me (even though I am as much of a victim of its unyielding grip as the next guy). Chasing the origins can often reveal deeper meaning about the places and the people who inhabit them (and the grapes they grow there). And sometimes, to borrow a phrase from Gertrude Stein, the quest for topographic knowledge simply reveals that a name is a name is a name.